Where There Is A Will

It has been a while since I have just told you a flat out personal story, so this is for your weekend. The events are true and I am naming names too baby!

I believe it was in the fall of the mid 90’s when our son Shawn Rennie came to me one day and asked me for a new BMX bike for his upcoming birthday. Always trying to be the good Dad, and not simply spoiling my kids, I took this as a great life lesson opportunity. I thought to myself, what a great way for him to learn how to be financially responsible and earn his way in life. BMX bikes are not cheap, so I made him this offer. If he raised half the cost of the bike, I would pay for the other half. I made it clear that if he asked his Mom to do chores (we never gave our kids an allowance) that she would pay him. Shawn agreed and off he went.

Now, I am not sure I saw him do any extra chores around the house, so I figured he had forgotten about the deal and decided he really did not want / need the new BMX bike. That is part of the lesson and he made a free will choice to give up on the bike. No problem. Then came the day of his birthday party. We had known his friends for some time. Many I had coached at soccer. Many were neighborhood or school friends. Many of them had been to our house and swam in our pool. Shawn had always been a popular boy, so he had a pretty good turn out. They did the normal running around and cake and ice cream. A pretty typical birthday party, until it came to the time to open presents.

I believe it was Sarah Mac that started it off. She handed Shawn his gift that had a label on the top that said, start here. Shawn pulled on the label and out came a one dollar bill. Shawn continued to pull and a string of one dollar bills came out. That is when I realized the life lesson was one that I was learning about my Son. He had invited as many people to the party as possible (which I paid for) and told each of them to only give him money for his new BMX bike. I had told Shawn he needed to earn the money and he did. I had no problems with paying for the other half of the bike and Shawn enjoyed that bike for many years.

Here is the life lesson for you. If you really want something, you will find a way. If you don’t really want it, you will find excuses. Shawn wanted the BMX bike and MADE it happen. Not the way I wanted him to, but he made it happen none the less. I love my Son and he has used his creativity and ingenuity to make his life happen.
He and his wife Maegan Rennie are soon expecting their first child. Sage will be on stage very soon. She will be a beautiful child, just like her parents. But be warned Shawn, she will wrap you around her finger. She will be YOUR daughter. That means ALL of you. I will be her partner in crime and paybacks are a bitch. Sorry Mae, you are an innocent bystander in this. I totally warned you before you married Shawn and God has a wicked sense of humor. Pssst Mae, join us on Team Sage against Shawn. I won’t tell anyone. 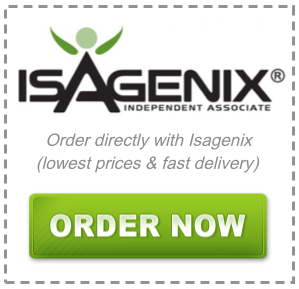 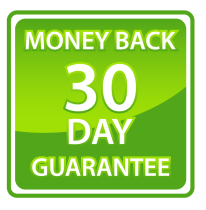 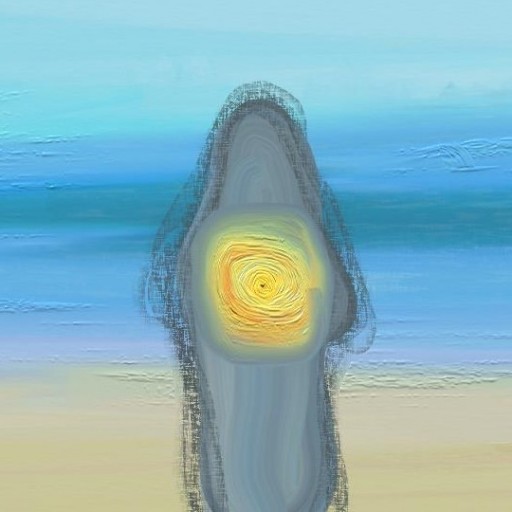